After a day or two in Multan, we decided to go visit Bahawalpur, a city only one or two hours away from Multan.

It’s a very small, clean city and it has a lot of famous places to visit.

We only had one afternoon, and since it was too hot to go to the desert to see Derawar Fort, we decided to visit Noor Mahal.

The Noor Mahal is a palace built in 1872 to look like an Italian chateau. It belonged to the Nawab of Bahawalpur princely state during British rule. This palace is currently under control of the Pakistani army, so we had very little access to the inside.

According to one legend, Nawab Sadiq Muhammad Khan IV had the palace made for his wife; however, she was only there for one night, as she happened to see the adjoining graveyard from her balcony, and refused to spend another night there, and so it remained unused during his reign. (Why in the world would you ditch a palace made just for you …) 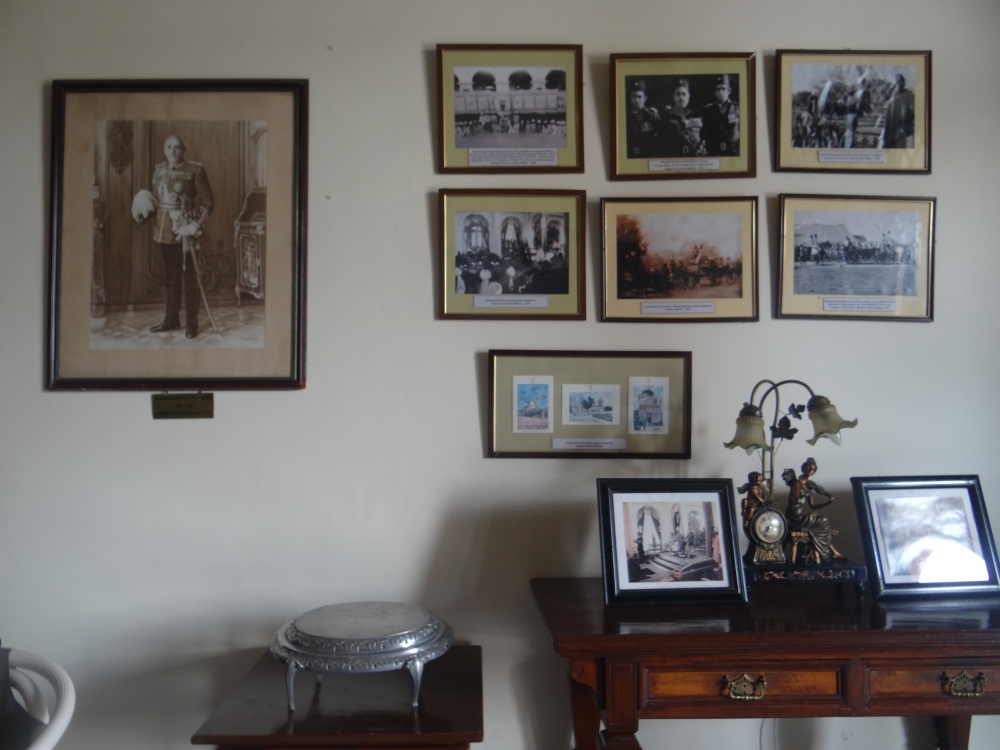 It was so amazing to see the amount of wealth the Nawabs of Bahawalpur had! According to our tour guide, once Rolls Royce kicked one of the Nawabs out of their store because they didn’t think he could afford the car. He was so mad he decided to ban the whole company, and when the Rolls-Royce  people found out who he was they were so embarrassed they gave him free cars for life!

There was one on display in the palace too

Everything the Nawabs had was made out of gold/silver. It was so crazy.

We also got to take a look at the tunnels, and the ventilation there was so amazing we got a lot of air that helped cool us down.

It was nice that we got a chance to visit Noor Mahal! After we came back we saw that a Pakistani movie, Ishq Positive, was shot at Noor Mahal. Mahira Khan has also been posting pictures of her at this palace so I’m excited to see what’s coming up!