I’m finally continuing with my European vacation series 🙂 . After Amsterdam, we spent two days in the beautiful city of Berlin. It was a bit different than the other European cities we visited, I felt like this city was a bit shabbier and it gave off these very chill vibes.

Drinking in public is not allowed in the U.S, so it was a bit surprising to me that everyone in Europe was allowed to drink openly. Even though I got over it by the time I got to Berlin, Berlin seemed to be a place where people drank a little extra. I saw people constantly drinking there, they would buy their bottles from the drug store and start drinking it before even buying!

I really liked how Berlin portrayed its history with the Berlin Wall and the separation of the city. I actually bought a little souvenir of the piece of the Berlin Wall from there (which I think is fake) but at least I have that weird satisfaction that it might be real 🙂 . 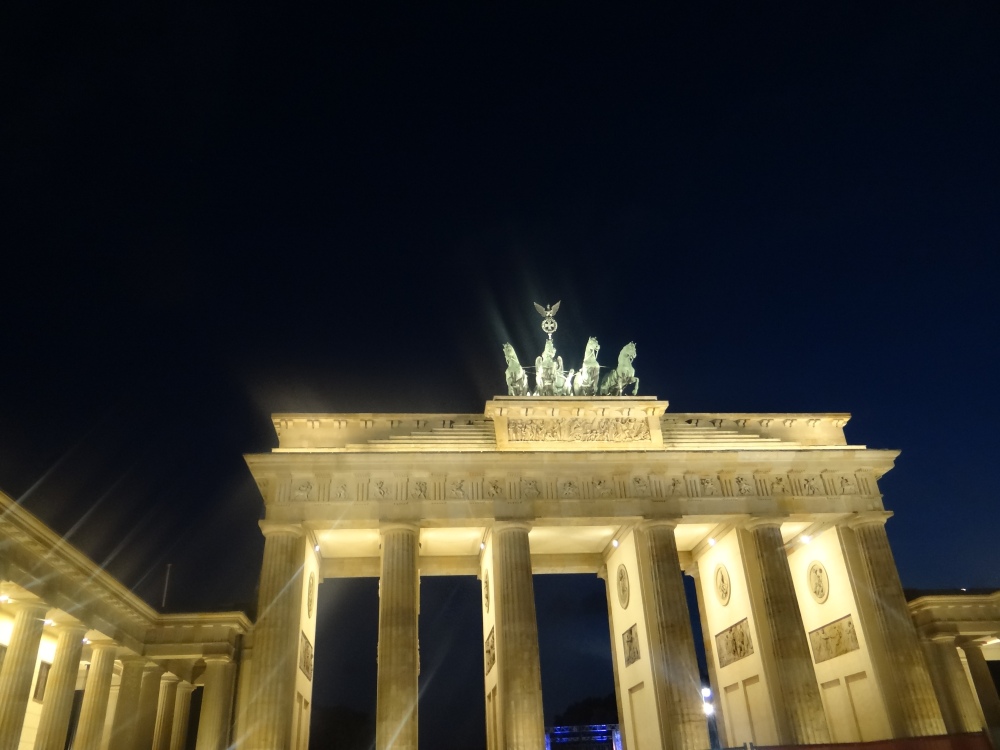 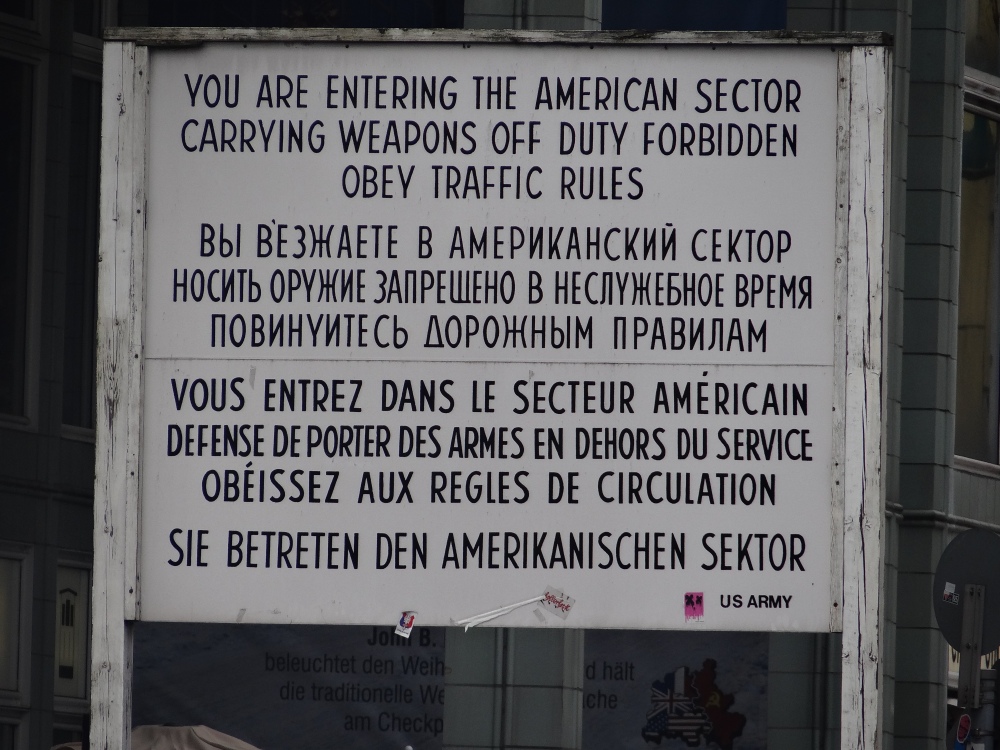 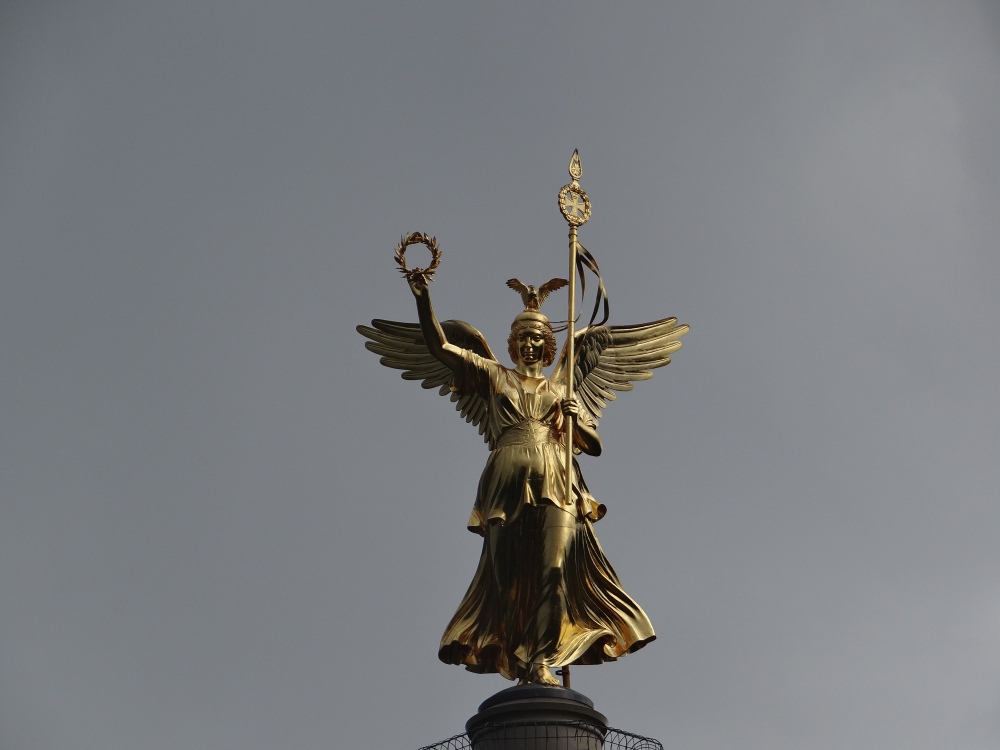 (You may have seen some of these pictures on my Instagram, check me out: @randomthoughtsbyhaya)

We got to see the Brandenburg Gate and the Reichstag during our first night in Berlin. The next day, we saw the Berlin Zoo, the Charlottenburg Palace, the Berliner Dom, the Berlin Wall, and Checkpoint Charlie

I loved all the sights in Berlin, Checkpoint Charlie was an especially fun place except for the fact that my dad got conned out of money from a guy there which was incredibly maddening.

One of the most unique things about the area we were touring was this place called Mustafa’s Gemuse Kebap which was a little food stand. The first day we arrived near that food stand there was about a mile long line outside it! We got really curious and decided to try out this place. The next day we spent three hours in line to get a taste of the most delicious kebap’s every!

If you are every visiting Berlin, or live there, do try them out, it’s worth the wait!

I had a great time in Berlin, and I hope you guys enjoyed the quick recap of my two days there!