My dad pulled a few strings and managed to get us a tour of the Governor House!

It was great to see this massive residence, and the workers were very hospitable to us.The Governor House is spread over 90 acres of land! I felt like that was too much land for a small family, it could be put to better use.

We actually went here during the last days of our trip

We entered in from the driveway and got a full view of the Governor House, then we were escorted to the gardens. 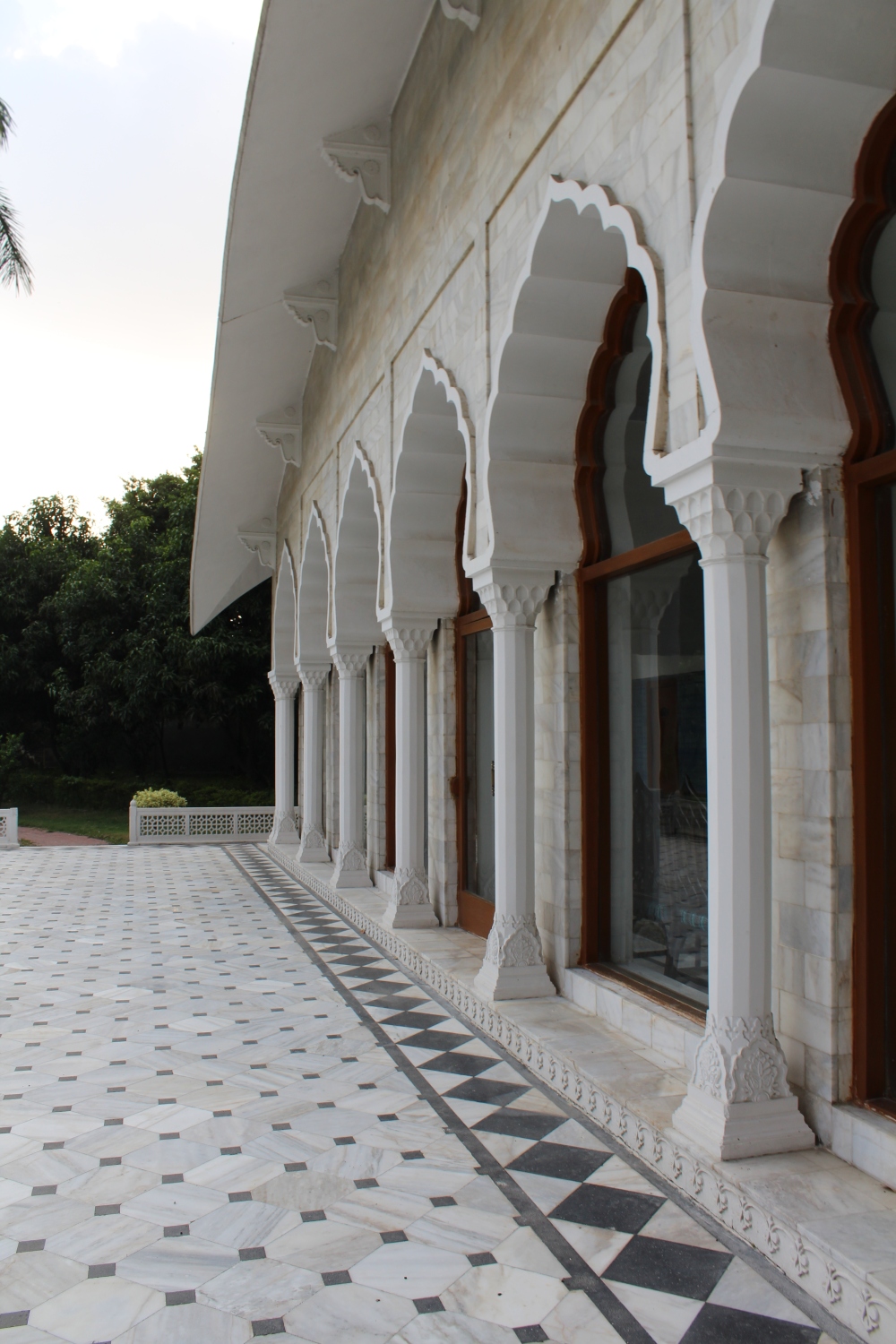 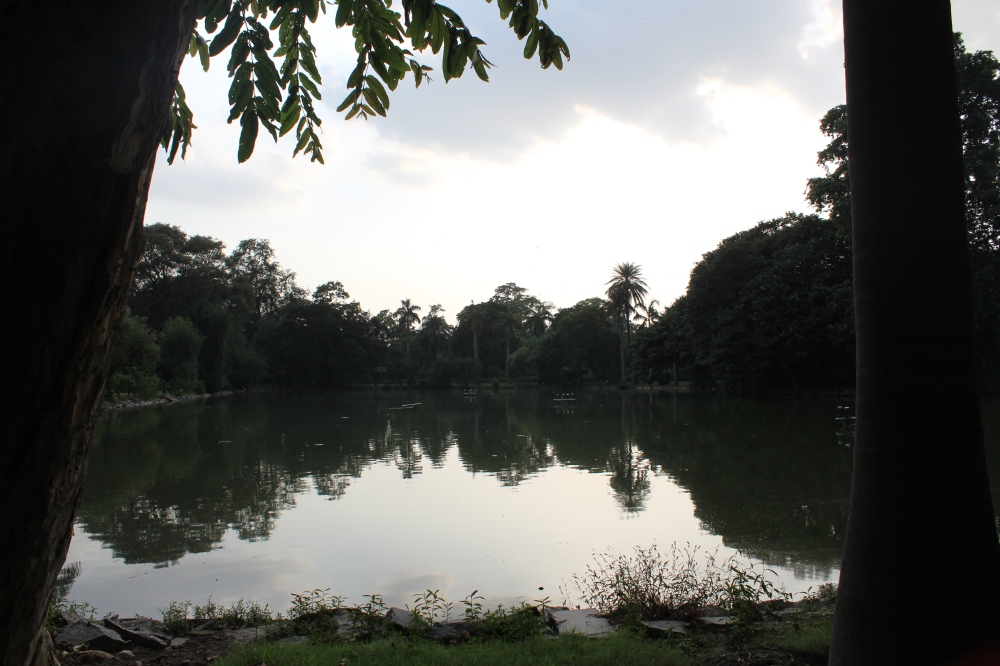 The gardens were very beautiful, and they had many animals like peacocks there

Then, we were escorted inside into the waiting area which had displays of different swords and helmets

We went on to see some other rooms in the Governor’s House, we saw the library where Pakistan’s founder, Quaid-e-Azam used to work.

We also got a chance to have tea in the Governor House’s dining room. This area was built around the tomb of Mohammed Kasim Khan. Its center is a domed dining room, formed from the upper part of the tomb itself.

The platters we were served were amazing. I really loved them 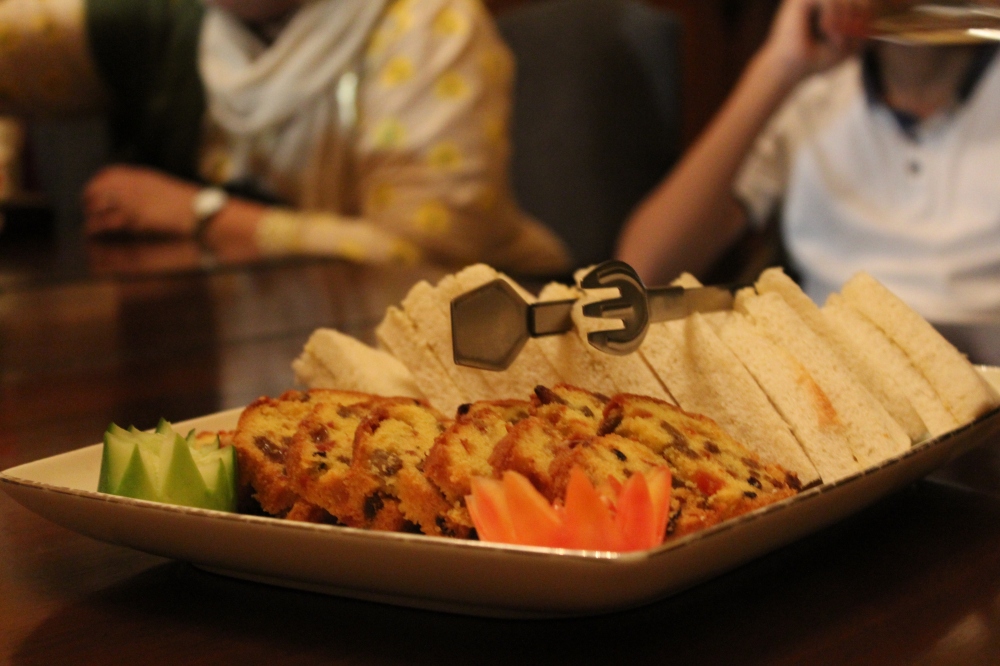 Overall, it was really nice to see something that not a lot of people get to see. The residence is very beautiful. 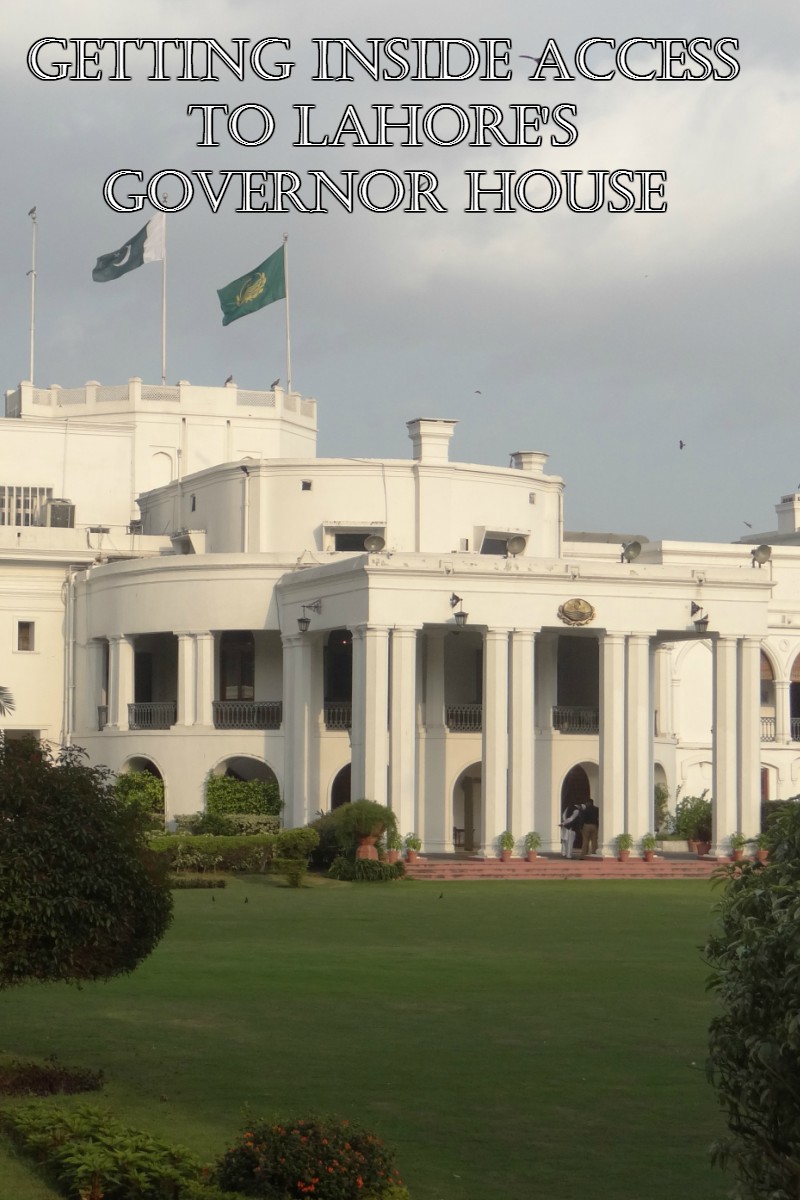